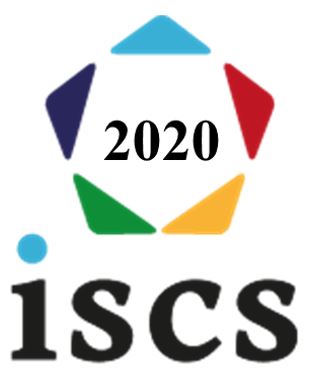 The International Symposium on Compound Semiconductors

The Welker Award is supported by OSRAM Opto Semiconductors GmbH.

The Quantum Devices Award is supported by the ISCS Japanese Committee.

In recognition of his contributions to the development of MBE growth and III-V Laser/LED technologies and providing leadership to the compound semiconductor research. 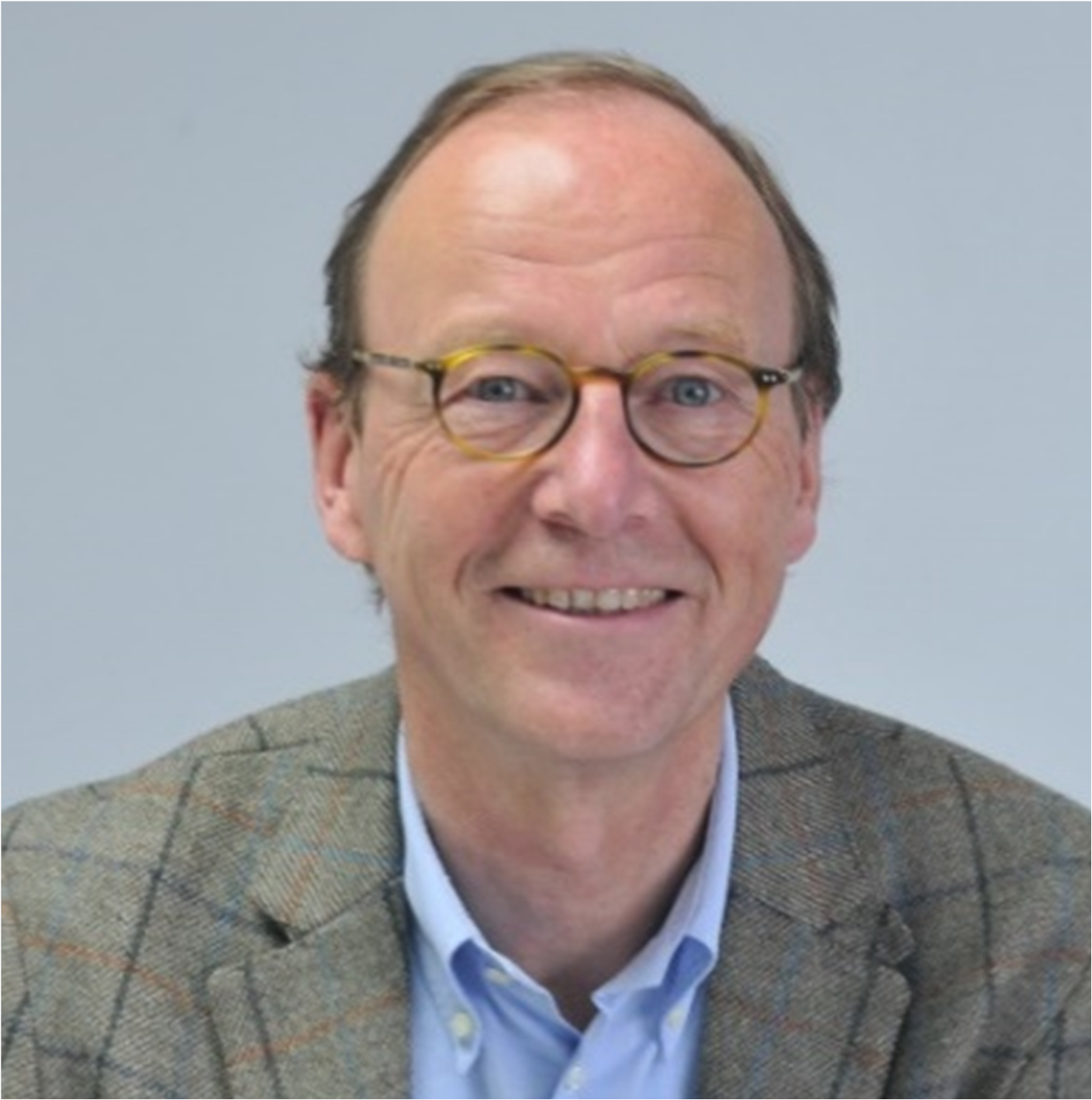 Prof. Henning Riechert completed his studies of physics at the University of Bonn in 1982. Following doctoral work at the Research Center Jülich and the Ecole Polytechnique in Palaiseau, France, he obtained his PhD at the University of Köln in 1986. He then joined the Corporate Research and Technology Labs of Siemens AG in München. As a staff scientist and project manager, he set up and directed the MBE growth of III-V materials for electronics and optoelectronics. In 1996, he received a Volkswagen fellowship as a guest scientist at Stanford University. In 1999, he transferred to the Corporate Research Labs of Infineon Technologies AG, where he headed the department for Photonics from 2001 to 2005 and served as technical manager for nanomaterials. In 2006, he was appointed Senior Principal Scientist for materials science at Qimonda AG in Dresden. From 2007 until the end of 2019, he was Director of the Paul-Drude-Institut für Festkörperelektronik in Berlin and Professor of Physics at the Humboldt-Universität zu Berlin.

Henning Riechert has made numerous contributions to both, the basics of MBE growth and its application for (opto)-electronic devices. He is one of the pioneers of the MBE growth of III-nitrides and of dilute nitrides. With his group, he succeeded in the first realization of InGaN/GaN LEDs in Europe, grown by MBE. His work on dilute nitrides led to the first monolithic 1.3 µm VCSEL, which he brought to commercialization. In his recent activities, he diversified MBE growth to III/V nanowires and to novel materials such as phase change materials, 2D materials and semiconducting oxides.

For the prediction of room temperature Bose-Einstein condensation of exciton-polaritons, that led to the development of polariton lasers 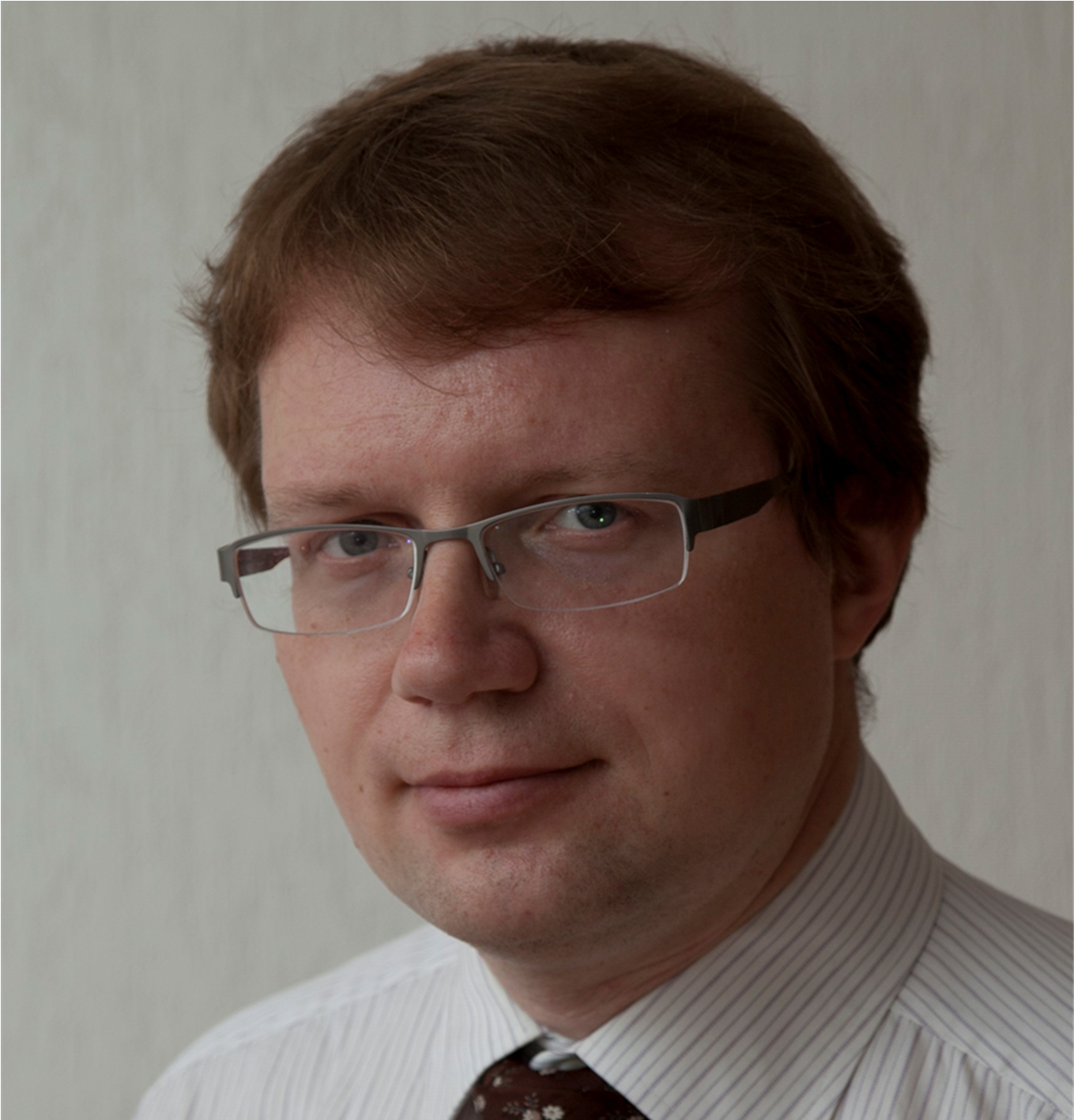 Prof. Alexey Kavokin received his Master in Physics from the Polytechnic University of St-Petersburg in 1991 and his PhD in Physics from the Ioffe institute of the Russian Academy of Sciences in 1993. After several postdoc appointments, he received the Professorship from the Blaise Pascal university, Clermont-Ferrand, France, in 1998. In 2005 he became a Chair of Nanophysics and Photonics at the University of Southampton, UK. In 2018 he joined the Westlake university, Hangzhou, China, as a Chair Professor and Director of the International Center for Polaritonics. Prof. Kavokin has founded the Spin Optics laboratory at the State university of St-Petersburg in 2011 and the Quantum Polaritonics group at the Russian Quantum Center in 2014.

Professor Kavokin made seminal contributions in the field of polaritonics: physics of light-matter quasiparticles, exciton-polaritons. He predicted the Bose-Einstein condensation and superfluidity of exciton-polaritons at the room temperature in wide-band gap semiconductor microcavities. He directed an international research effort towards the experimental verification of this prediction, which resulted in the discovery of the room temperature Bose-Einstein condensation in 2007. These studies paved the way to creation of a new generation of quantum opto-electonic devices based on polariton condensates, such as polariton lasers, optical parametric amplifiers and switches. Professor Kavokin predicted the superconductivity mediated by polariton condensates and demonstrated the high potentiality of polaritonics as a platform for quantum computation. 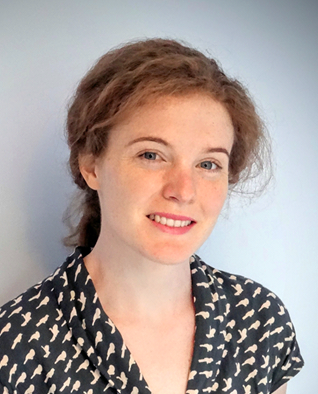 Dr Hannah Joyce is a Reader in low-dimensional electronics at the University of Cambridge. She received her PhD in 2010 from the Australian National University and then joined the Department of Physics at the University of Oxford as a postdoctoral researcher. In 2013, Hannah joined the Department of Engineering at the University of Cambridge, where she leads a research group focusing on the development of compound semiconductor nanomaterials and nanodevices for applications in photonics and electronics. From 2013 to 2016 she held a Research Fellowship from the Royal Commission for the Exhibition of 1851. Her research is currently funded by an ERC Starting Grant, EPSRC (UK) grants and the Philip Leverhulme Prize.

She pioneered the use of terahertz spectroscopy for the ascertainment of doping in III-V nanowires, and for high-throughput contact-free electrical characterisation of III-V nanowires. She has demonstrated the first ultrafast switchable terahertz polarisation modulators, which are based on arrays of GaAs nanowires, and have potential application in ultrafast terahertz-band communications.

Previous Recipients of the Welker Award

The Quantum Devices Award was established in 2000 by Fujitsu Quantum Devices, Ltd; the recipients will be selected by the International Symposium on Compound Semiconductors Award Committee for pioneering contributions to the fields of compound semiconductor devices and quantum nanostructure devices, which have made a major scientific or technological impact in the past 20 years. The fields of the Award covers: invention of new device concepts and structures, device physics and modeling, device realization and characterization. This award is currently sponsored by the ISCS Japanese Committee.

The Young Scientist Award was initiated in 1986; the recipients will be selected by the International Symposium on Compound Semiconductors Award Committee for technical achievements in the field of compound semiconductors by a scientist under the age of forty. Nominees should be younger than 40 years of age on the first day of the symposium. 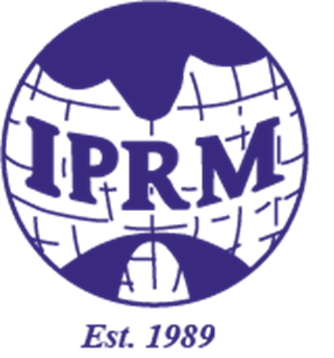 The International Conference on Indium Phosphide and Related Materials

for key technical contributions to InGaAs-based transistors for high frequency and CMOS applications, and pioneering studies on GaN transistor reliability.

Jesús A. del Álamo is a Professor of Electrical Engineering at the Massachusetts Institute of Technology (MIT). He holds degrees from Polytechnic University of Madrid (Telecommunications Engineer, 1980), and Stanford University (MS EE, 1983 and PhD EE, 1985). From 1977 to 1981 he was with the Institute of Solar Energy of the Polytechnic University of Madrid, investigating silicon photovoltaics. From 1981 to 1985, he carried out his PhD dissertation at Stanford University on minority carrier transport in heavily doped silicon. From 1985 to 1988 he was a research engineer with NTT LSI Laboratories in Atsugi (Japan) where he conducted research on III-V heterostructure field-effect transistors. He joined MIT in 1988.

Professor del Alamo has had a distinguished career in III-V transistor technology, reliability, and physics. For the last few years, his research effort has been divided between advancing high electron mobility transistors (HEMTs) for high frequency applications, and exploring the opportunities of highly- scaled III- V MOSFETs (Metal-Oxide-Semiconductor Field- Effect- Transistors) as alternative to Si transistors for CMOS logic applications. His work opened the doors to the use of these devices in THz applications, and to consider III-V compound semiconductor alloys as serious alternatives to Si in deep nanoscale CMOS applications. Prof. del Alamo has received numerous awards including the 2012 Intel Outstanding Researcher Award in Emerging Research Devices, the Semiconductor Research Corporation 2012 Technical Excellence Award, the 2014 Roger A. Haken Best Student Paper Award at IEDM, and the 2019 SIA-SRC University Researcher Award. He is a Fellow of IEEE and the American Physical Society, and a corresponding member of the Royal Spanish Academy of Engineering. Prof. del Alamo is also the Editor-in-Chief of IEEE Electron Device Letters.

The Michael Lunn Award was established in 1993 to commemorate a young research scientist at Wafer Technology Ltd. who became a victim of a car accident. Awardees were chosen by the organizing committee of IPRM on behalf of the III-Vs Review magazine. The award was given for the best paper presented at IPRM in the first three years following its introduction (1993-1995). The criteria were subsequently revised in 1996 to recognize individuals who have made “outstanding contributions to the InP community”. In 2007, the award was renamed the IPRM Award and has since been sponsored by the IPRM international steering committee.

1998  Holger Jurgensen and staff at AIXTRON

Previous Recipients of the IPRM Award